Public libraries are a place to find answers—maybe for a research question or a book recommendation. But they’re increasingly places where people seek help locating social services, benefits and housing. And to better meet those needs, libraries across the country are adding social workers to their payroll. As of October, that includes the Pikes Peak Library District.

In a crowded common area of the Penrose Library in downtown Colorado Springs, Alicia Kwande is visiting quietly with a patron. They sit alongside people sleeping next to their belongings. Several children play in the corner, their parents watch, exhausted, talking to others about the snow outside. A dog wearing a pink women's sweater, repurposed to protect it from the cold, lounges near its owner.

"How are things going...are you…?" Kwande asked the woman, trailing off to let her speak.

"Well, I’m still on the waiting list. I’m still trying to get my intake done,” the woman answered. She's asked us not to use her name for privacy reasons.

She's one of the more than 1,500 people experiencing chronic homelessness in Colorado Springs—a 10 year high. She lives at a shelter downtown and spends her days at the library where it's warm. It’s also free. And there’s a sense of community. Kwande, she said, has been a big part of that.

“She’s been a big help for us," she said of Kwande. "You know, just single moms and myself that has addiction problems, you know, just trying to get into treatment.”

A toddler sleeps in a stroller next to her— she’s babysitting for another mother from the shelter.

Their exchange is just one example of the work Kwande does as the social worker for the Pikes Peak Library District. She's humble about her impact, but cites a few of her successes so far, including helping an elderly man sign up for Social Security, enabling him to get insurance and pay for dentures after years of not having any teeth. She's assisted a young single mom in signing up for GED classes at the library. She's checked into claims of truancy and led others to find options for housing.

But, Kwande is quick to recognize the many social services in Colorado Springs for their work, too. She attends meetings and conferences as often as possible to learn more about resources in the community she can pass on to those she meets at the library.

The library, though, is just another avenue to make contact.

Debra Walsh is the social work coordinator for Jefferson County Public Library in the Denver area. As a representative for the National Association of Social Workers, she said there are an estimated 70-100 people nationwide with the same job, popping up mostly in urban centers.

"San Francisco [was] first and then Denver has a large program as well," she said. "Cities have a lot more people and so the math just works out that there are a lot more people experiencing homelessness. It seems like a lot of the social work programs have come into libraries to serve that population in particular.” 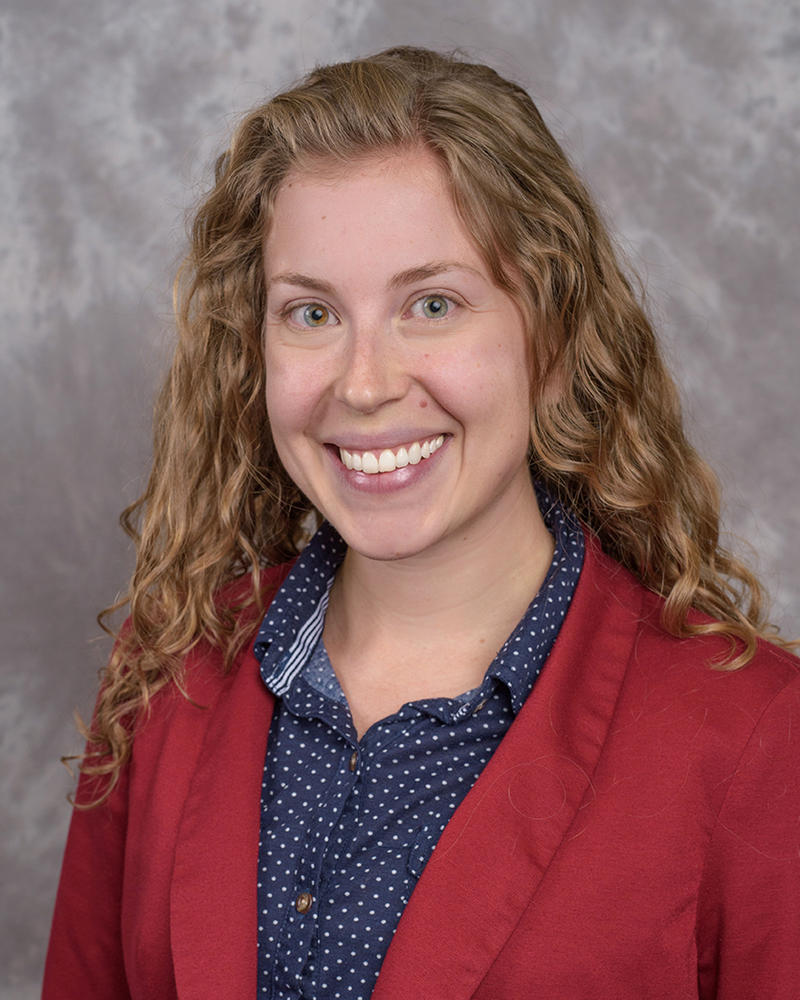 For many people with nowhere else to go, libraries can offer a gift of space. But Walsh said their presence can also bring an unfair stigma to public libraries.

“A lot of people in America are really one or two paychecks away, or like one medical emergency, or one sort of bad thing happening from becoming a 'homeless person'. Some of the humanity is lost I think when we use those labels," she said. "In those discussions, it's easier to dehumanize folks and say, ‘oh the homeless people are there don't go.’”

For Kwande, it’s a matter of perception—to the general public, it may seem like libraries are embracing a role as de-facto day shelters. She disagrees.

“Having worked here, [I] see it as a library and people use it for whatever they need to use it for,” she said.

Both Kwande and Walsh said gauging who wants help is a delicate part of the job. Both are social workers for large library districts. Kwande serves nearly a dozen locations. Walsh isn’t far behind with 10. They work closely with library staff and spend as much time as possible walking the library floor, building relationships and taking mental notes of the people there. Kwande said it’s been a process.

“We have a lot of regular patrons so as I've gotten to know people sometimes, they will come up in and be comfortable enough to ask me a question or feel like they can do that," she said. "I've walked around and just let people know who I am and just kind of leave it at that. You know, ‘I'm a social worker here. I'm here five days a week so you can find me.’”

Measuring the success of those interactions has also been a process and Walsh said it’s something library social workers across the country handle differently.

For Kwande, her role continues to develop.

The Pikes Peak Library District said adding a social worker to its staff helps fill a gap that traditional library personnel weren’t prepared to meet, furthering its mission to connect people with resources, whatever those may be.