Coloradans May Cut Hemp From The Constitution, And That Could Be Good For The Industry

A computer science major in college, 25-year-old Garrett Hause would fit in at a Silicon Valley startup. But he said he prefers to stay busy and work with his hands, so he decided to do something different.

Last year he took over his grandparents’ farm in Lafayette, Colorado and replaced the fields of alfalfa with five acres of hemp.

“It’s just me and one partner, mainly me, out here, so it’s really a lot of work to maintain everything,” he said.

About halfway through the season, the plants look like miniature Christmas trees. He points out several varieties he has growing, each one with a unique flavor profile. Some produce higher levels of cannabidiol, or CBD. The majority of Colorado hemp is processed into CBD oil, which is used to make tinctures and salves purported to have strong medicinal properties 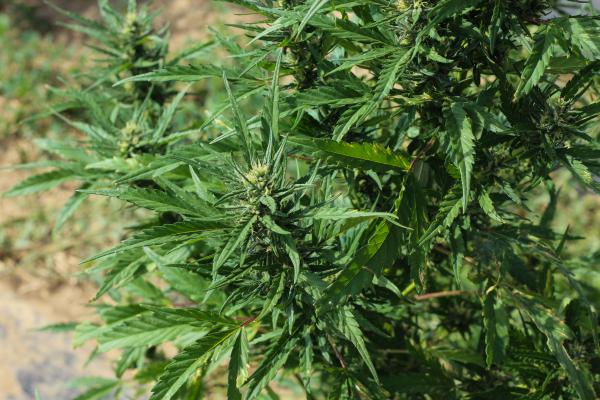 This is the first year Hause expects his business will break even, and it’s also an important election year for hemp growers like him. This November voters will be asked if they want to remove industrial hemp from the state constitution and move it to the state statute instead. While it might sound like an effort to curb the state’s thriving hemp industry, supporters say Amendment X would do just the opposite.

“There’s a chance that if we don’t do this, the law could conflict in a way that it would actually make it so that our hemp industry suffers,” said Democratic state Sen. Stephen Fenberg, a primary sponsor of the measure.

As one of the first states to legalize hemp, Colorado’s constitution defines industrial hemp as a type of cannabis that cannot contain more than 0.3 percent tetrahydrocannabinol, or THC, the psychoactive component of marijuana.

Earlier this summer, Senate Majority Leader Mitch McConnell, a Republican from Kentucky, introduced a bill that would remove hemp from the list of controlled substances, where it’s currently lumped in alongside drugs like heroin. The bill is expected to pass. That’s great news for the hemp industry, but if the federal bill conflicts with than what’s written in Colorado’s constitution, it could be a major setback. 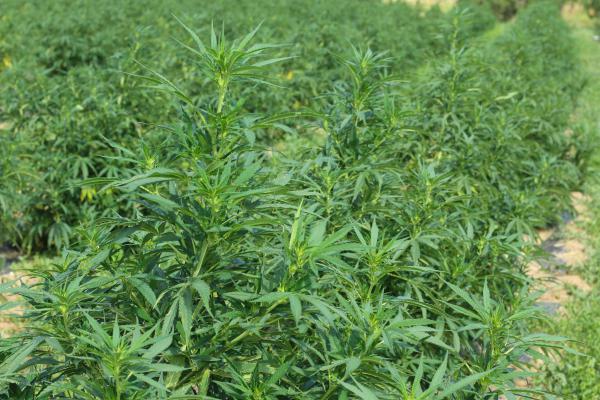 “It’s really good public policy to actually move (hemp) from the constitution and move it somplace where it can be modified,” she said.

The reason: Laws in statute can be changed by state lawmakers, whereas changing the constitution requires voter approval and a statewide election. In fact, said Buffington, that’s why hemp was put in the constitution in the first place: “to protect it and to make sure it wasn’t simply going to be removed the next year.”

“We want to make sure that we’re not disadvantaged in a way that actually puts us behind,” he said.

At the same time, Amendment X creates some uncertainty for hemp growers like Garrett Hause. While he thinks there could be benefits, he says the prospect of change has him feeling pretty anxious.

Hause built his business according to the current regulations. He’s said he’s spent a lot of time and money growing specific varieties of hemp that don’t produce more than the legally permitted 0.3 THC.

“We’re constantly testing just to make sure each strain doesn’t go over that percentage threshold,” he said.

If his plants go over, then by law he has to destroy them.

But all that hard work is squandered if the federal government decides to change the definition — such as by allowing for up to 1 percent THC. Hause said he’d prefer things to stay as they are.

“At least for a couple years, I don't want anything to change too much,” he said.

Editors note: An earlier version of this story inaccurately reported the legal THC threshold in Colorado as 0.03 percent. It has been corrected to 0.3 percent.