The West Is Notoriously Parched. So Why Not Make Water From Scratch?

We’ve heard it before: The West just doesn’t have enough water to satisfy all the different demands on it. In Colorado, the majority of our water supply comes from mountainous snowpack, which melts each year to fill streambeds and reservoirs.

But could there be another way?

Listen
Listening...
/
In the quest to solve water shortages in the West, can we just MAKE water? KUNC's Luke Runyon turns to chemistry to find answers. 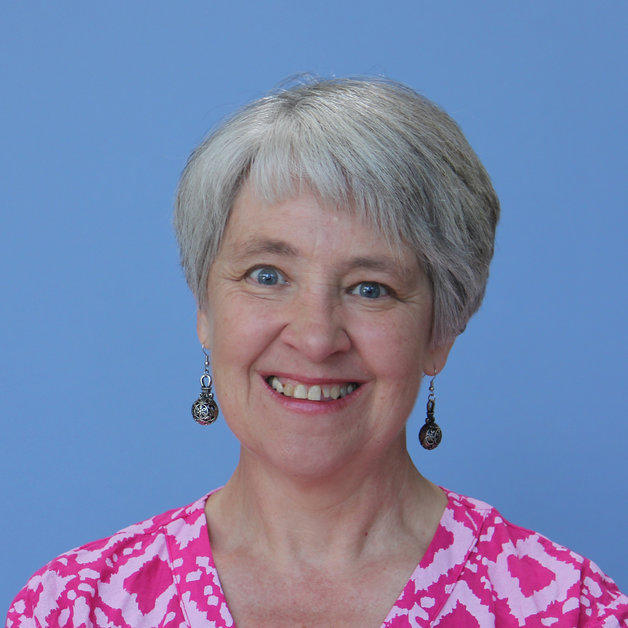 That’s what Christine Jacques, a listener in Golden, Colorado, wanted to know. She submitted a question as part of Curious Colorado, where we take questions from listeners and help track down answers.

Christine asked: “Is any research being done on creating water safely under laboratory conditions? And would it be considered artificial water? Would it be cleaner from the start than water from for example the South Platte which has to be treated before use?”

We’re replicating all kinds of things in labs these days. So, why not water? On paper, it’s pretty simple: two parts hydrogen and one part oxygen. But for a relatively simple compound, it’s not so simple to replicate. If you need to brush up on your chemistry basics, Bill Nye the Science Guy can help.

But rather than just consulting 90s TV shows to find the answer to whether or not we can make water in a lab, I run Christine’s question past Colorado State University chemistry professor Tony Rappe. He dives right in.

“Making water from, say, hydrogen, the big challenge with that is where does the hydrogen come from?” he says.

According to Rappe, hydrogen is not in ready supply.

“You can’t poke a hole in the ground and get it out like you can natural gas,” Rappe says.

The second way you could do it, Rappe says, would be to take water that we already have in abundance, like already used graywater or salty ocean water, and electrolyze it to generate hydrogen. Then scientists could recombine the hydrogen with oxygen, and voila, fresh water is formed.

“Doing that would be about 1,000 times more energy intense than the most efficient way of getting at pure water,” Rappe says.

So is there any way to get more fresh water into the dry, and highly populated areas of the West and take the burden off of existing supplies like the Colorado River?

“The least expensive way is desalination where you basically take brackish water, turn it into water vapor and recondense it,” Rappe says.

Turning briny ocean water into something we can drink is already happening used in Israel and Saudi Arabia. Some desalination plants in California are operating, too. So far, it’s the most economic way to manufacture large amounts of clean water.

“It’s more expensive than just letting it rain,” Rappe says. “But in dry places it could be a viable option.”

But desalination has its drawbacks and critics. If not done carefully, environmentalists say intake pipes -- which  suck ocean water into the facilities -- can harm sea life. They can get injured again when excess brine is pumped back into the ocean.

All that to say: It’s really hard to improve upon the natural water cycle.

“The best way to generate water is the way we currently do it,” Rappe says. “In the oceans the sun causes water to vaporize, turn into clouds, come over, condense and come down as clean rain.”

It might be the most efficient way right now, but we don’t get to decide where it rains or snows, or how much of it comes down at any given time. Making up water shortages in a lab is enticing. But for now, we’re not able to cheaply produce enough of it to make a difference. Or, as Bill Nye put it in 1997:

If you have a question about water, KUNC wants to help answer it. Click here to submit a question to Curious Colorado, or use the module below.