As Colorado’s population has grown, so has the oil and gas industry. Its presence is an unavoidable part of the landscape. That’s why volunteer Patricia Nelson said she has spent part of her summer collecting signatures for Initiative 97.

On a recent afternoon in Greeley’s Lincoln Park, she approached a man on the sidewalk and made her pitch, clipboard in hand.

She paused, waiting for his response.

Listen
Listening...
/
KUNC’s Matt Bloom reports on the battle over Initiative 97 and the growing effort to stop it.

After a moment, local realtor Bill Hall, shook his head.

“There’s no need,” he said. “The (fracking) is happening over a mile and a half in the ground.”

“I live within a half-mile of four wells,” she said. “I know for sure that our water isn’t as safe as it used to be.”

Nelson smiled and took the clipboard back from Cruz, already spotting her next potential signer.

To qualify for the November’s ballot, supporters of proposed ballot initiatives must turn in 98,000 signatures from registered voters.

Colorado Rising, the campaign behind Initiative 97, turned in 171,000 signatures to the Colorado Secretary of State’s office on the deadline of Aug. 6. The agency now has until Sept. 5 to verify them.

If placed on the ballot and passed by voters, 97 would raise the state’s current 500 ft. minimum well setback from homes and 1,000 ft. from schools to a blanket 2,500 ft. for all wells. The new distance requirements would not affect existing wells.

Tracee Bentley, head of the Colorado Petroleum Council, the state’s division of the American Petroleum Institute, called 97 “irresponsible” and an “effective ban on oil and gas development in Colorado.”

“When you put it on a map and you set aside 2,500 feet from any occupied structure, it effectively does take 80 percent of the surface land off the table for oil and gas development,” she said.

“We're not isolating any minerals,” she said. “We're asking for less than a half mile. It's really not that much.” 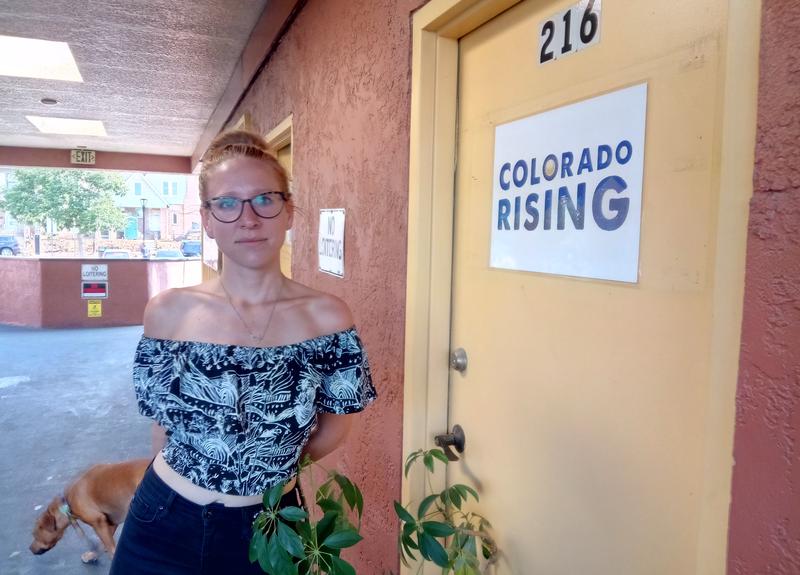 Arguments for and against

Foster says modern technology — like horizontal drilling, where the well isn’t directly underneath the drilling rig — allows the industry to do its job while being farther away from homes and schools.

“It’s based on a Colorado health study that showed that within a half-mile, the most grave health impacts occur,” she said. “And also (it is) the standard evacuation radius that first responders use when there’s a leak or explosion at a well site.”

A 2017 tragedy in the town of Firestone has added to her campaign’s support, Foster said. In that case, the house was built 200 feet away from an existing well that did not have a properly sealed flowline.

But Initiative 97 only addresses how close new wells could be built to homes — not how close developers can build to existing wells.

“We’re doing this because we don’t see any other option,” she said. “We’ve tried to compromise. We’ve tried to collaborate, and they don’t want to have discussions about basic health and safety measures.” 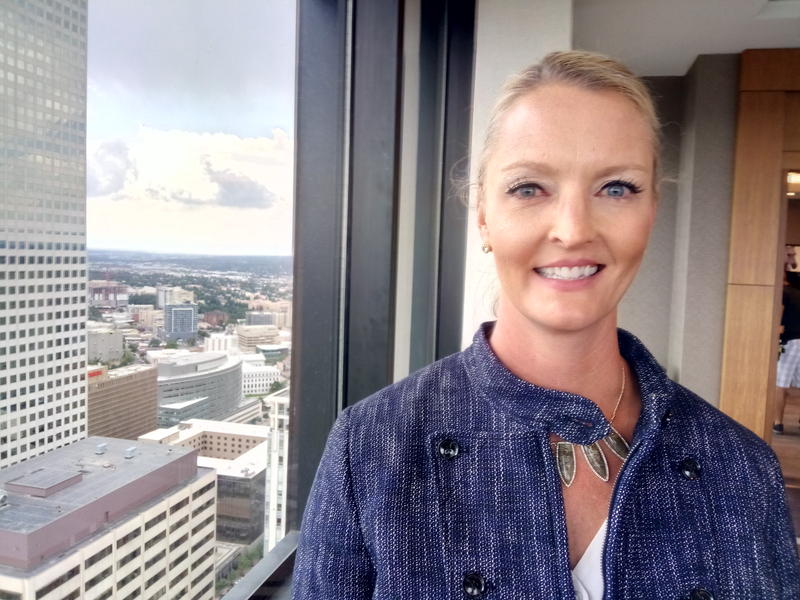 Bentley of the Colorado Petroleum Council acknowledged the concerns Colorado Rising has about health and safety. But, she said, implementing a blanket setback increase without consulting oil and gas companies would be problematic.

“The vast majority of Coloradans understand the importance of our industry and they want us here as long as we continue to develop responsibly,” she said. “But a ban on oil and gas is not just bad for the industry. It’s bad for consumers and it’s really bad for the economy.”

It’s why, according to the Colorado Secretary of State’s Office, companies like Anadarko Petroleum have spent millions of dollars to defeat Initiative 97, even though it hasn’t been approved for the ballot.

In 2014 supporters of a constitutional amendment to increase setbacks called off their effort after Gov. John Hickenlooper agreed to a panel to study the issue along with the industry. Two years later backers failed to get enough signatures on a similar measure.